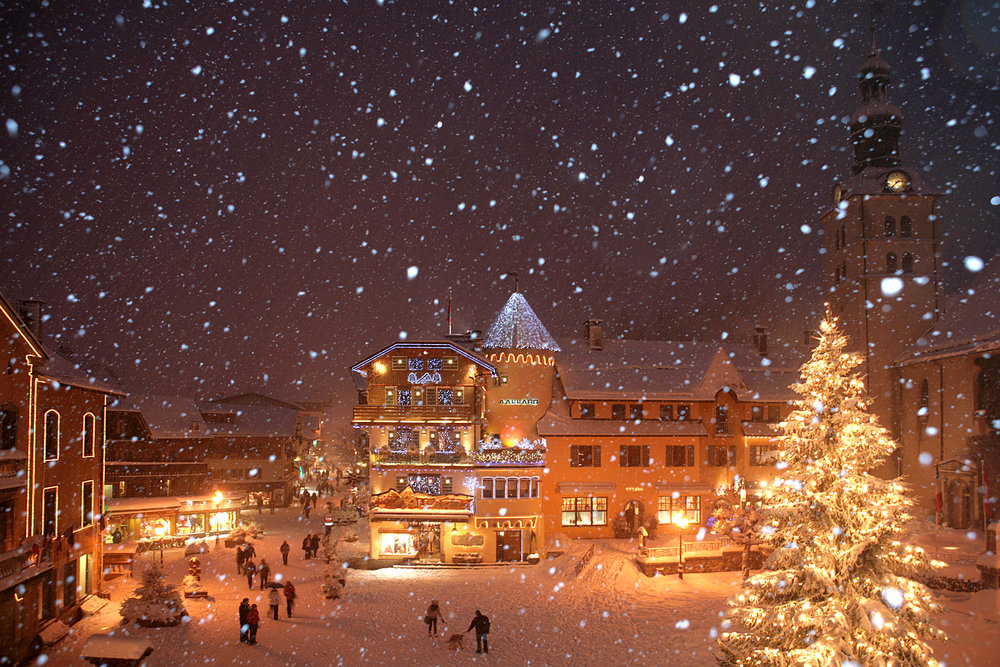 2018 was globally a good year for business in most sectors. 2019, however, should be, in several aspects, a turning point.

The world and Europe more specifically are facing growing challenges, some we’ve been delaying for years. For most of them, we already know the deadline. I’m thinking about Brexit. The 29th of March 2019, the UK is leaving the EU and the big question is how. No one knows at this point what the process will be. After two years of dialog and dealings, and only three months ahead of the deadline, no deal has been signed so far. Theresa May recently managed to save her seat winning a vote of confidence by a large majority despite delaying the parliament vote on Brexit deal to avoid huge defeat earlier this week.

Three options are on the table as she publicaly announced it for the first time this week ; signing the deal or renegociate it with the EU whereas M. Barnier said there was no margin for negotiation left and that the deal was the best one available, calling a second referendum, or a no deal exit (Hard Brexit).

Politically, there is no good option for May. Signing the deal is, at the moment, not possible following what happened at parliament, her own party being against her, specifically because of the « Backstop ». Calling a second referendum would divide the country again and the parliament, the result being still unsure and May would be force to leave if the Brexiters win the vote again, leaving the country in a deep crisis. A Hard Brexit, or no deal, would prove that there can’t be a political union even when the country needs it the most, which can lead the most extremist party leaders to take over more seats at parliament. Nothing and no one is prepared for a hard Brexit, and chaos is to be expected at least for the first days following the 29th or March.

The European Court of Justice announced that the UK could choose uniterally to finally remain in the EU without needing an agreement from the EU parliament, opening the doors to a « Remain » option.

Hence, it is impossible to give any advice on what to expect or what to do in advance to prepare and adapt your asset / financial strategy to Brexit.

Another important point is the geopolitical situation worldwide ; oil prices, the war in Yemen, rising tensions between Saudi Arabia and the rest of the world (mainly the US), the US and China fighting to become / remain leaders of the technology sector by arresting some CFO and CEO of technology companies from each side… We can surely say that given those recent events, the commercial war is far from over.

The sales tax is rising in Japan and the IMF is expecting the nation’s growth to slow based on what happened in the past, 2019 looking like a crunch year for Japan’s economy according to Bloomberg.

The global amount of debt own by american students has reached a new high level at $1’500 billions, creating a very risky bubble as US growth, despite it’s level, can’t guarantee a job for all those students at the end of their studies, or precarious jobs not offering the level of income they could expect after 5 years of business schools for instance.

Two-thirds of business economists in the U.S. also expect a recession to begin by the end of 2020 or sooner, the biggest downside risk being the trade policy, followed by higher interest rates and substantial stock-market decline or volatility.

To go further, Bloomberg says : « Juiced by President Donald Trump’s tax cuts, business investment helped deliver a robust U.S. economy in the first half of 2018, but signs have multiplied that the growth driver is faltering.

Companies face tariff-related uncertainty, cooling global demand and rising borrowing costs, while plunging oil prices are menacing the energy sector. Meanwhile, the U.S. and China are settling in for a protracted trade war, the boost from lower taxes is projected to fade next year and a politically divided Congress will probably shirk from additional stimulus. »

On the same note, the International Monetary Fund says that the world economy is plateauing as the lender cut its growth forecast for the first time in more than two years, blaming escalating  trade tensions and stresses in emerging markets.

« Italy could be the epicenter of the next financial crisis » according to the NYTimes, following it’s debt to GDP ratio, way higher than the 3% imposed by the EU. Italy has released several statements in which the government explains that he will do what he thinks is best for its economy and its country, defying the EU. IMF warned Italy not to breach EU spending rules, Salvini’s answer was to propose a debt to GDP ratio of 2,04% after announcing that « decimals were not the real problem »… Needless to say that Italy’s bonds and the € are under surveillance.

France’s economy is taking a significant hit from the violent disruption of the Yellow Vests protests, raising the stakes for Emmanuel Macron’s bet that slashing taxes will calm the storm.

All the measures announced by president Macron will increase the national debt of around 8 to €10 billions, de facto increasing the debt to GDP ratio above 3%.

The Purchasing Managers Index fell in the last quarter in France and Germany, reinforcing a negative outlook for the start of 2019.

About France, some fiscal changes are to be expected in 2019 regarding the non-residents ;

On a positive note, real estate prices in France have been stable in 2018 and the interest rates are still really low, i.e. circa 1,30% on 15 years (fixed rate). In Annecy, and Haute-Savoie in general, prices remain at a high level, reinforced by an excellent winter season 2017/18 and a high demand in Summer as well, especially around the Annecy lake and Chamonix.

However, more and more ski resorts are developping Summer activities, such as mountain biking, hiking, kids festivals… meaning that the demand in rental properties is increasing, minimizing the risk of only renting out your property in Winter and maximizing your income.

Obviously, the list of points above is not comprehensive, there are more events that I didn’t talk about. What will happen in 2019 we can’t surely say, we can only assume and guess. What I intend to do with this newsletter is to give you some keys to better understand and perhaps anticipate the underlying consequences that might arise from everything I’ve described.

To conclude, I wish you all the best in your future projects, either personal or professional, a merry Christmas, and a happy New Year 2019 !